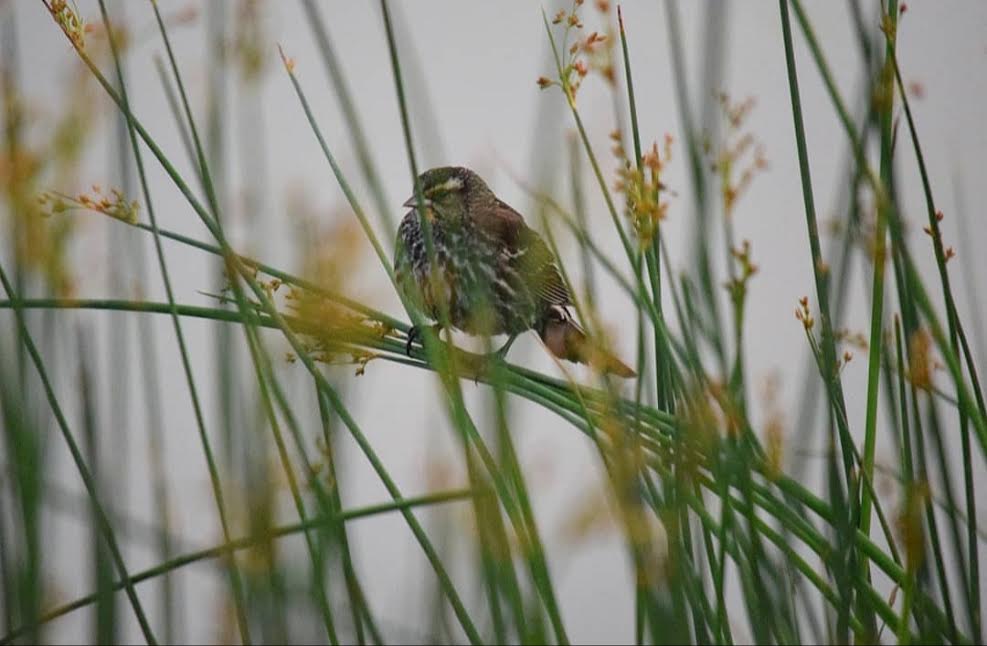 In our modern world today, science is seen as king. Science has taken us to the moon, science has extended our life expectancy and cured us of various diseases- science has even given us Android phones!! Of course, the devil has given us iPhones but that’s neither here nor there! My point is that science is awesome. We love science and we love what science can do.
But while Christians love science and see much of the advancements in science and modern medicine as gracious gifts from God, many today see the march of scientific progress quickly eroding the need to believe in God at all, prompting us to ask: has science disproved God?

This question might better capture the opinion of modern colleges and universities if we restate it as ‘hasn’t science disproved God?’ Many in the hard sciences today start not with the open question but with the predetermined opinion already in mind. ‘Science and God just don’t mix, and science has already won. Yeah, sure, if you want to continue to believe in God, I suppose you can, just leave it at home when you head to the lab.’
This view sees science and God as two competing explanatory bubbles. As the sphere of science expands and gives us more and more firm answers, the need to posit a God in order to fill gaps in our knowledge shrinks more and more until *poof*, belief in God is unnecessary and unreasonable.
In response to the idea that there’s a deep conflict between science and God, theists (those who believe in God), take various approaches.
In this article, we’re going to argue that not only is Christian faith compatible with science, but that science actually depends on the Christian faith in order to operate at all. And so, if science depends on God, then we can never use science to disbelieve in God.

As we begin, it’s important to define what we mean by “science”. Now, science is easy to understand until we have to define it. As it turns out, there are different types of science, there are all sorts of methods of science, and so there are all sorts of definitions of science. So for our purposes here we’ll be using a very basic definition: science is an empirical investigation of facts; think “empirical method”: observable, testable, and reproducible. Science is more than that but it certainly isn’t less than that.

So with those two noted, let’s jump in. Now it’s no surprise to us that many people think that science leaves no room for God, or even that science has disproved the very idea of God. We hear it all the time: “I don’t believe in God, I believe in science”. It’s been drilled in our heads that “science proceeds on the assumption of naturalism”, which is to say that science always looks for natural explanations, it has no room for God or for miracles or magic or anything supernatural whatsoever.

So how do we go about showing that belief in God is compatible with science? Well, there are at least two different ways.
The first option is more direct: we could use science to try and prove the existence of God.

So, we could take that approach to science and God, and lots of people do. There’s really good evidence for God from science.
But for the remainder of this article, we are going to focus on a more indirect approach because it allows us to cut through a lot of the technical debates and get right down to the foundational issues.

In this indirect method, we start with science and ask ourselves: “what must be true if science is possible?” What are the foundations that the house of science is built on?

Here, we turn to look at some “preconditions” of science. Now a precondition sounds all fancy but it’s really simple, it’s just a condition that comes beforehand, logically speaking. A condition that must be met before science is possible. So, for instance, a precondition of you understanding what I’m saying right now is that you can read English. If you don’t understand English then you won’t be able to understand this sentence. Some of you do understand English and still don’t understand what I’m saying, but bear with me just a little longer, the payoff will be worth it.
Now, if science is going to be observable, testable, and reproducible, certain things must be true.
There are at least 9 preconditions that must be assumed in order for science to operate:

So these 9 preconditions must be assumed and must be true in order for science to be possible. But how do we make sense of these assumptions? How do we justify them? Can we use science to prove them? Well, no, not quite. The house of science is built on these 9 assumptions as its foundation. So what’s the bedrock upon which the foundations of the house of science are built on?

We’re going to argue that these foundational assumptions are built on Christian theology. In order to flesh this out more clearly let’s simplify things a bit. Let’s organize these 9 assumptions into 3 easy categories: Rules, Reality, and Persons.

Science presupposes Reality:
1. The existence of a real mind-independent external world
2. an orderly nature that can be rationally described
9. the uniformity of nature the reliability of induction

Science presupposes Persons:
3. knowability of the external world
6. the reliability of our senses and cognitive faculties aimed at truth.
7. the adequacy of language to describe the world

So are these foundational assumptions compatible with the Christian faith?
Yes! The Christian story of reality is that a God of truth, order, and rationality created this universe in a good, orderly, and rational way and He continues to hold it all together. This God created us in His image with the ethical duty to love and glorify Him by cultivating, by caring for, and by thinking about His creation. God made us self-conscious, moral, volitional, personal creatures. But we, His image bears, have decided to glorify ourselves instead of Him and we’ve made a mess of this world. But God, being so rich in love and mercy, has entered into the reality that He created in the person of Jesus Christ, in order to redeem His image bearers, along with the rest of Creation.

This is the Christian view of reality. While we admit that the Bible isn’t a scientific textbook, we recognize that it uniquely provides the preconditions that make science possible.

Take a look at Genesis 1:26-27
26 Then God said, “Let us make man[a] in our image, after our likeness. And let them have dominion over the fish of the sea and over the birds of the heavens and over the livestock and over all the earth and over every creeping thing that creeps on the earth.”
27 So God created man in his own image,
in the image of God he created him;
male and female he created them.
There is so much packed into these verses:

And now look at its counterpart in the New Testament: John 1:1-5

We translate the Greek word logos as ‘word’ and it connects back to the Old Testament use of ‘God’s word’ where the Word is continually described with power to create. But John used this word Logos to speak to his Jewish audience as well as his Greek audience. In Greek philosophical history, logos was a divine plan, a logic, an organizing principle, etc. John is saying that great logical principle isn’t an abstract principle, it’s a Divine Person, the Son.

So, wanna talk about Logic, reason, order, design? Yeah, we are all about that! Not only do we believe that God is a logical, self-consistent, designer of the universe, we also believe that we’ve been made in His brilliant image with the capacity to use reason to figure out His truth.

And we could continue on talking about how God is holding all things together through Christ, or that he’s promised to continue the seasons until his plan of redemption is complete. But you get the point.
Although the Bible isn’t a scientific textbook, this Christian view of reality provides the unique bedrock needed to make sense of the preconditions or assumptions that science depends on.

So again, Is the Christian faith compatible with science? Science actually presupposes this Christian view of reality. So, since science depends on God, we can never use science to disbelieve in God.

This is a really big deal. We started off on the defensive, wondering if science and God can even fit together in the same universe. But in just a few short pages we’ve seen that the Christian view of reality is actually necessary for making sense of the scientific project.

These foundational assumptions are uniquely explained by the Christian worldview. So as Christians, we don’t have to be afraid of science but we can enjoy it to the glory of God.

4 thoughts on “Has Science Disproven God?”