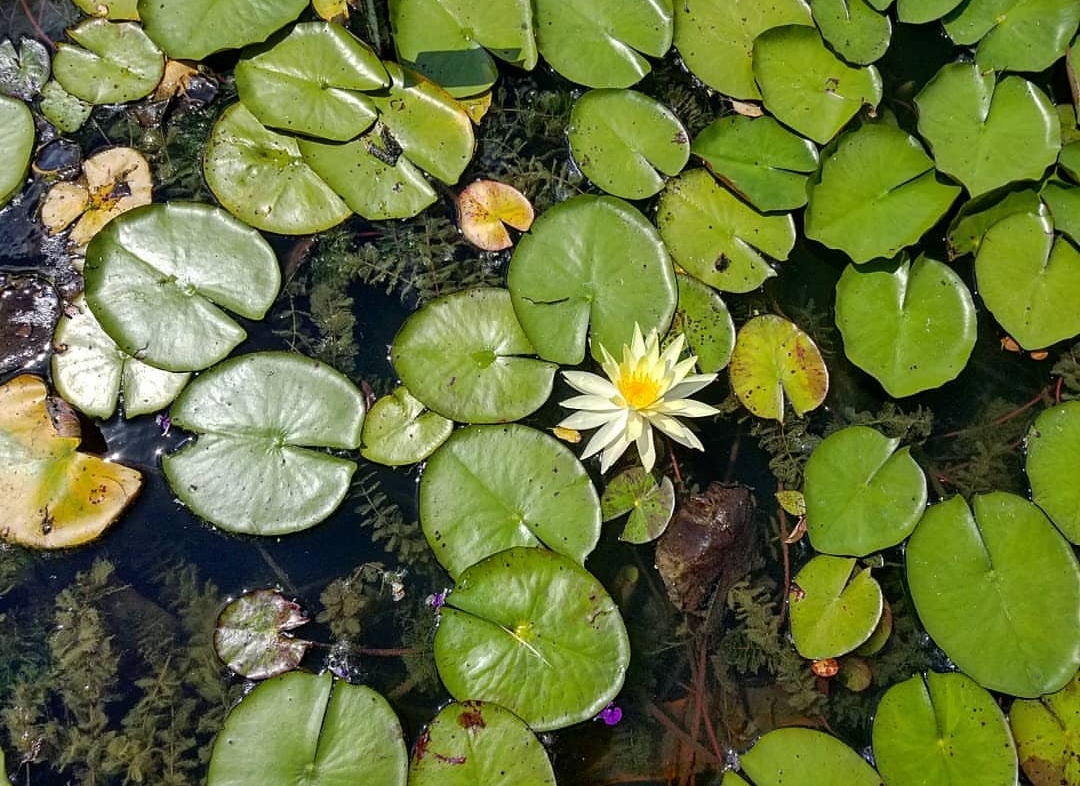 What is philosophy? Can we even define it? Can we ever truly know what it is? Can we determine its subject matter? Does it actually tell us anything about reality or is it just a big waste of time? Why should even I care?

Now, philosophy can be super simple and it can also be unbelievably difficult. My goal in this series is to introduce you, the reader, to this magnificent discipline through various ‘problems of philosophy’, that is, through problems which arise for thinkers as they contemplate life’s big questions.

Why choose the problems of philosophy to introduce you to the discipline? Well, while there are several different paths I could have taken, the late philosopher Roger Scruton explains that all of the choices ultimately boil down to just two, “Philosophy – the ‘love of wisdom’ – can be approached in two ways: by doing it, or by studying how it has been done.”[2] I’ve opted for the former. I’ve learned from my own study, as well as my time teaching undergrad students, that the most exciting way to get into philosophy is to get tossed right in. And the most exciting way to toss you in, is to get you thinking about the problems of philosophy.

My pedagogy[3] for this series will be to introduce a problem of philosophy, then give you the philosophical tools and background for understanding why the given problem actually is a problem, then I will ask you to reflect on how you might solve the problem, and finally I will end with my own solution, If I have one to offer. Through this method, you will become acclimated with the discipline, its tools, some of its history, and you will get to start doing it yourself and analyzing someone else’s efforts (mine).

Now, many of you will know that I am a Christian. As such, I will be answering these problems as a Christian- duh. If you don’t like my conclusions then feel free to argue- Christian or otherwise. For as Christian philosopher, Gordon Clark, says, “The best way to study philosophy is to argue; argue with the professor in class and argue with fellow-students outside. Arguing, serious arguing, is philosophizing.”[4]

My hope for those who go through this series and who aren’t Christians yet, is that you will get excited about philosophy. But even more than that, I hope that you will see a coherent set of answers to the great problems of philosophy, Christian answers. I seek to expand your plausibility structures and demonstrate that Christianity not only gives plausible solutions to the problems, but that Christianity is the truth. Yes, for you this is an exercise in evangelism through introduction to philosophy through problems. With that being said, I think that even if you don’t become a Christian through this journey, you will still be benefited by learning to challenge your own assumptions and by being introduced to philosophy.

For those of you Christians reading this who think that philosophy is at best a waste of time and at worst some vain practice in worldly wisdom, I will quote from your own poet, C.S. Lewis, who said: “Good philosophy must exist, if for no other reason, because bad philosophy needs to be answered.”[5] Lewis followed Augustine’s lead, who considered true philosophy to actually just be orthodox Christianity.[6] Philosophy simpliciter,[7]then, is not an enemy to Christianity, but as Lewis points out, good philosophy, Christian philosophy, must exist in order to answer bad philosophy, philosophies that are contrary to Christ.

The impetus for the Christian to study philosophy is drawn out well by John Frame,

“Now, since the business of philosophy is to think clearly, cogently, and profoundly about the world, the hardest challenges to Christian thought have come from the discipline of philosophy. So when Christians study philosophy, they become acquainted with the most formidable adversaries of the gospel: non-Christian thought in its most cogent form. Acquaintance with these is very beneficial for gospel witness.” (A History of Western Philosophy and Theology, 4)

Furthermore, how are we to follow the Apostle Paul in “destroy[ing] arguments and every lofty opinion raised against the knowledge of God and tak[ing] every thought captive to the obedience of Christ” (2 Cor. 10:5) if we don’t know how to argue well and if we don’t know the arguments that the philosophers use to attack the knowledge of God? Of course, we need philosophy!

The same Apostle Paul who warns the church in Colossae to “See to it that no one takes you captive by philosophy and empty deceit, according to human tradition, according to the elemental spirits of the world, and not according to Christ.” (Col. 2:8), is the same Apostle who reasoned with the Athenians in the marketplace, debated with the Stoics and Epicureans philosophers, and addressed the intellectual elite in the Areopagus quoting from their own poets and philosophers in Acts 17:16-34.

Philosophy has historically been the handmaiden to the queen of the sciences, Theology. I say we follow Augustine’s lead once more in “plundering the Egyptians” and using their philosophical tools to inquire into whatever is true, whatever is honorable, whatever is just, whatever is pure, whatever is lovely, whatever is commendable, anything excellent, anything worthy of praise (Phil. 4:8). Let’s think about these things.

Even if this short blog series doesn’t prompt you to pursue a PhD in philosophy, I hope it teaches you to expand your minds, be comfortable with a bit more mystery, and ultimately, I hope it points you back to God and His Word.

With the prolegomena[8] out of the way, let’s jump into our first problem: the problem of definition.

[3] “the method and practice of teaching, especially as an academic subject or theoretical concept.” – Google

[6] “Augustine made no distinction between theology and philosophy such as is involved in the scholastic faith/reason distinction we have been considering. He distinguished in fact between the true philosophy, which is orthodox Christianity, and what he often called false theologies, such as the doctrines of the Platonists and other pagan philosophies. For him the quest for truth is at heart a single and not a multiple effort, and if it is not directed toward the discovery of the supreme truth which is God, then it is not really a quest for truth at all.” Edmund Hill from the Introduction to Augustine’s De Trinitate (Hyde Park: New City Press, 1991), 22.

[7] “Simply, absolutely; without any qualification or condition.”

[8] “a preliminary discussion; introductory essay, as prefatory matter in a book; a prologue” – Dictionary.com