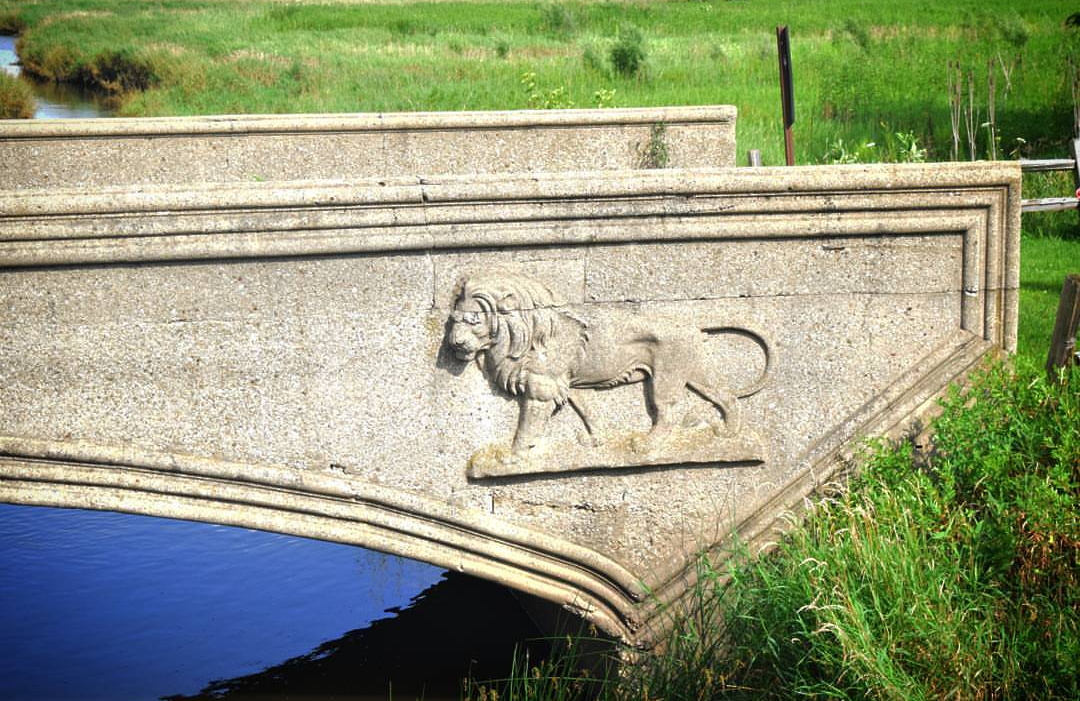 We continue our series with another informal fallacy: equivocation. Equivocation is a fallacy of language, it’s informal because it isn’t a mistake in the logical form of an argument, rather it has to do with the language used in the argument. Unlike some of the other fallacies we’ve covered, this one is fairly simple.

Philosopher, Peter Kreeft, says “[equivocation] means simply that the same term is used in two or more different senses in the course of an argument.” (Socratic Logic, 71).  Kreeft goes on to say,

“Almost any terms, except numbers, have the potential to be used equivocally. But no term is equivocal in itself; a term is only used equivocally. This happens when it changes its meaning in the course of an argument.
Concepts are not equivocal, only terms (i.e. words that express them). To have a concept in your mind is to know what it means. If your mind holds two meanings, it holds two concepts, not one. But you may be using only one term to express two concepts. E.g. You may use the term “pen” to express both the concept “ink writing instrument” and also the concept “pig enclosure”’ (ibid.).

This fallacy can be really fun; a lot of great puns result from equivocal language. But when someone uses equivocation in an argument it’s deceptive and dangerous. Take the cover picture of this blog post for instance. This stone wonder is one of four beautifully crafted lions on the historic “Lion Bridge” in Hoffman Estates, Illinois. The bridge dates back to 1906 and is the earliest example of a reinforced concrete bridge in the whole state. Without the ability to recognize and demolish the fallacy of equivocation, some softheaded citizen could propose the demolition of this amazing bridge on the grounds that All lions are dangerous and since this bridge has lions on it, it’s a dangerous bridge. He can then argue that dangerous bridges need to be torn down.

Yes, it’s a silly example but it serves our purposes well. Look at the simpleton’s argument in a more logical form:

This is a clear example of equivocation. There’s nothing wrong with the form of this argument, the conclusion logically follows from the premises. The problem arises from the language used in the premises. The word “lion” is being used in two different ways. First, the word is used to describe a living animal with claws and teeth and a reputation for absolutely shredding it’s victims. Then in premise two, “lion” is used to describe a concrete statue, which has no ability to harm you in the way a living lion can. Premise two is ambiguous as a whole, it would have us believing that there are real flesh and blood lions that continually roam the bridge. By purposefully equivocating, our interlocutor is seeking to trick us into agreeing to demolish this beautiful bridge.

So while this argument is especially obvious, it serves to drive home the difference between logical fallacies which have to do with the form of an argument and informal fallacies which have to do with the language used in an argument. It also serves to show how someone can use the same word with two different meanings in order to trick us into affirming their conclusions.

I believe this fallacy has led lots of people to give up on formal logic and proper argument altogether. When someone uses reason fallaciously like this it makes sense for you to become disillusioned and hide from debating, but armed with the recognition of this fallacy, perhaps now you’ll be more confident in calling it out.